Disinformation - false information deliberately and often covertly spread (as by the planting of rumors) in order to influence public opinion or obscure the truth. (Merriam-Webster)

I recently listened to Dr. Bryan Ardis on a talk show and wanted to look at his webpage. I was told to go to drardis.com. I found on a domain site that this URL is taken, but I could still possibly buy it. So I looked at drartis.com, thinking I might have spelled his named wrongly.

Someone is making money by using Dr. Ardis's name and MISDIRECTION.  The registration for the website was listed as private.

Apple’s iOS 14.5 is here and with it come a lot of privacy pop-ups. @joannastern offers some advice and spoke exclusively with Apple’s Craig Federighi about the decisions behind the feature. https://www.wsj.com/articles/ios-14-5-a-guide-to-apples-new-app-tracking-controls-11619457425?reflink=desktopwebshare_twitter via @WSJ

Posted by John Fisher at 6:03 PM No comments:

Distrust of the media

Trust of the media is much higher among Democrats (73%) than Republicans at 10%. Independents are at 36%. On his podcast, Dave Rubin reported figures from a recent Gallup poll (Episode 569, The Blaze). 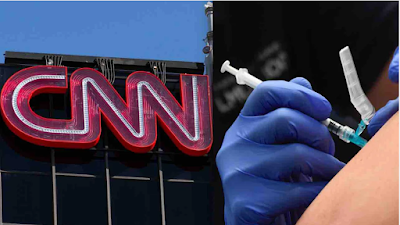 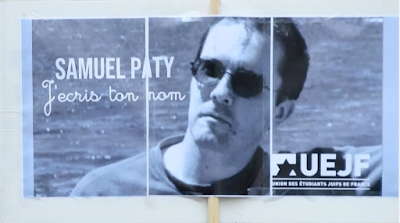 French schoolgirl's accusations got her teacher beheaded, sparked violent riots. Now she admits she made it all up. https://www.theblaze.com/news/french-schoolgirl-lied-samuel-paty

Posted by John Fisher at 8:58 AM No comments: 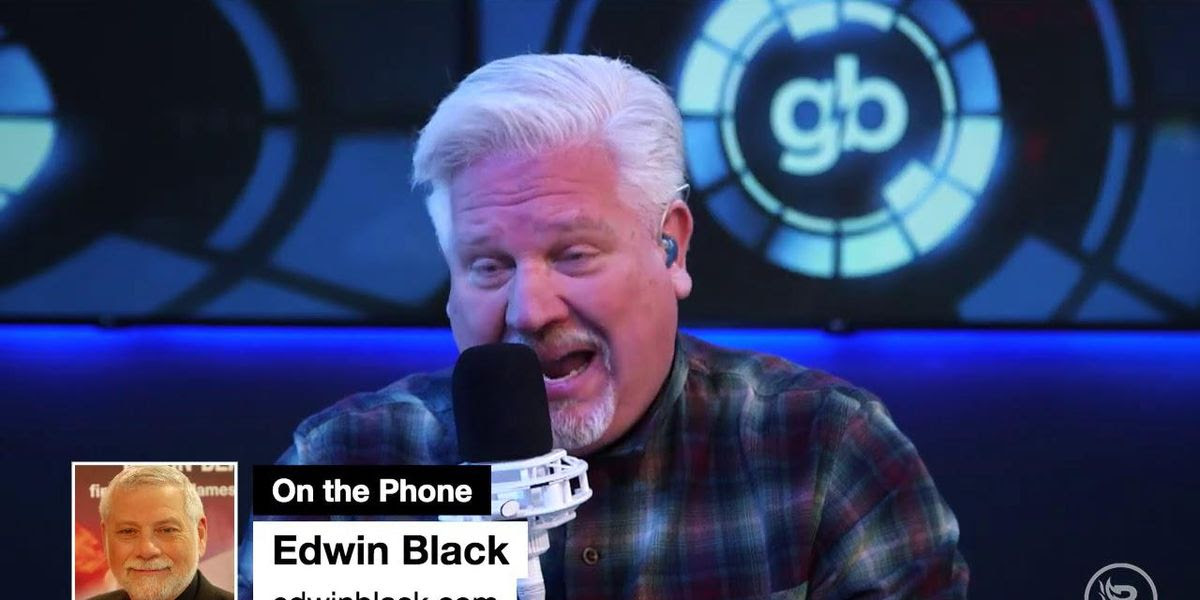 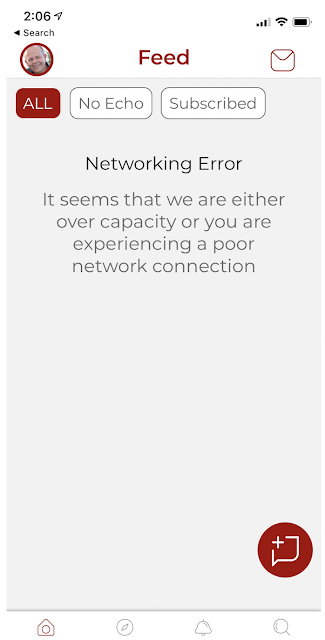 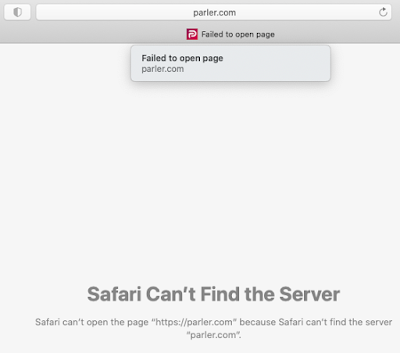 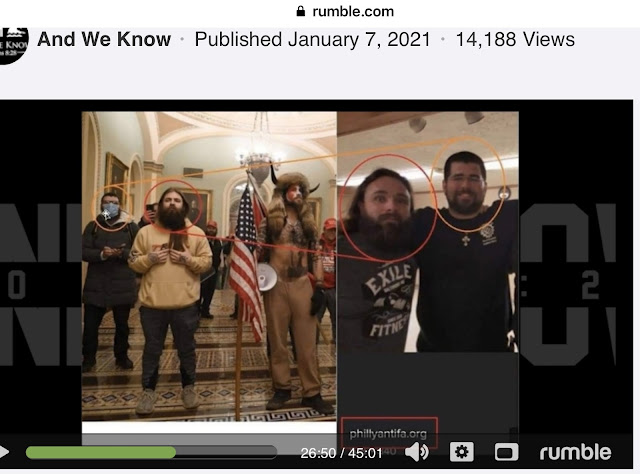 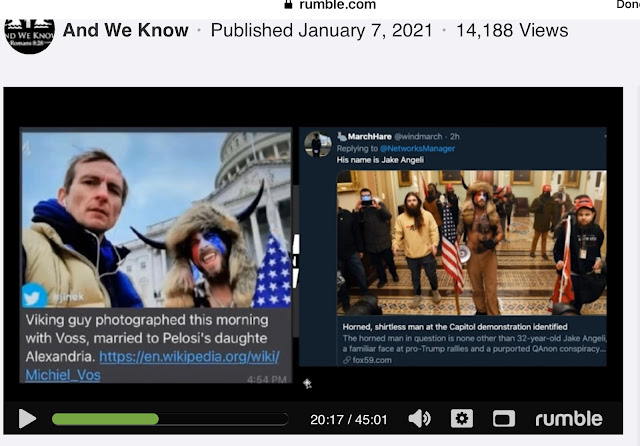 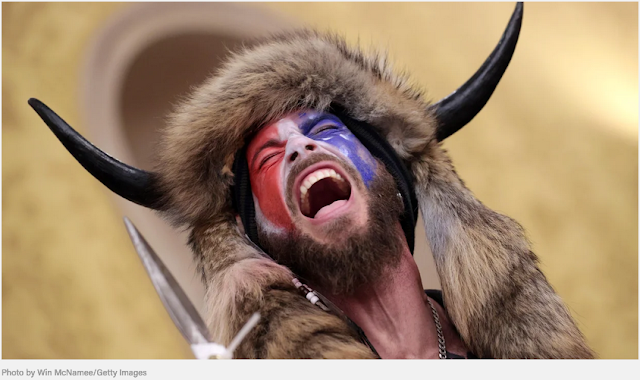 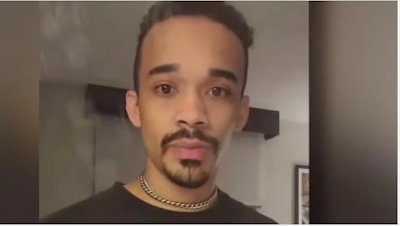